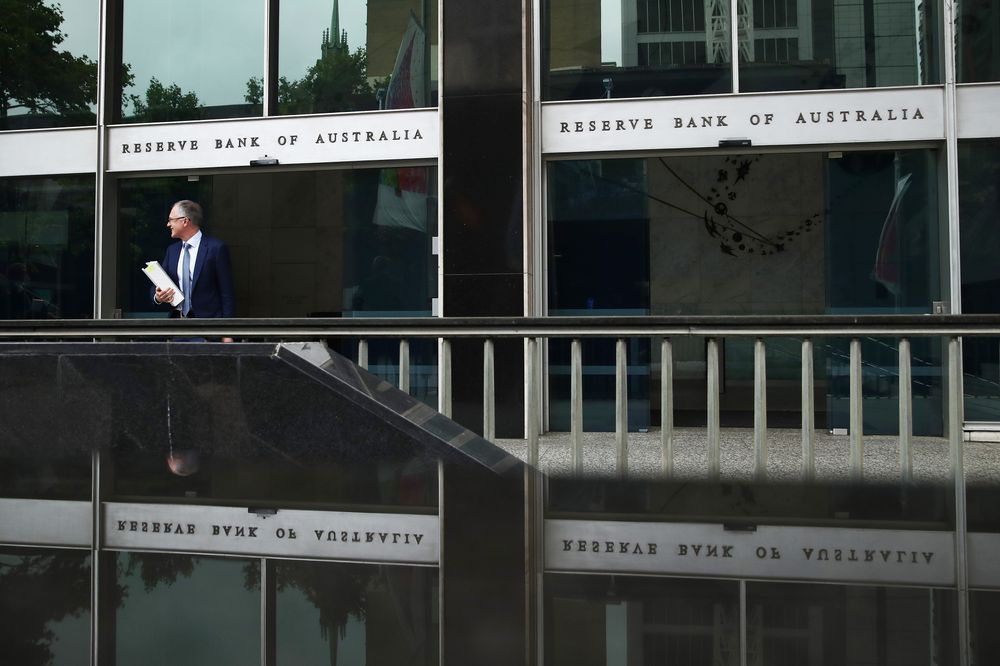 Reserve Bank governor Philip Lowe has hit back at claims that the central bank’s stance on negative interest rates is “putting bank profits ahead of jobs”.

In his appearance before the House of Representatives standing committee on economics on Friday (14 August), governor of the Reserve Bank of Australia (RBA) Philip Lowe was questioned over the central bank’s reluctance to move to negative interest rates as part of its monetary policy response to the COVID-19 crisis.

Mr Lowe stressed that the central bank has not ruled out negative interest rates, but reiterated that such a move would be “extraordinarily unlikely”.

“In a world so uncertain and so fluid, I don’t think it’s prudent to rule it out, but I think it’s extraordinarily unlikely,” he said.

The RBA governor acknowledged that negative interest rates would help support the export market by placing downward pressure on the exchange rate, but warned that the policy may pose new risks to financial stability.

“[Negative] interest rates, in most countries, do impair the profitability and efficiency of the financial system and, ultimately, its ability to provide credit to the real economy, which is really important,” he said.

“We’re seeing this in Europe now, there are a lot of problems with the European banking system. [They have] structurally low profits, and it’s quite difficult for them to provide the credit to the economy that’s needed.”

“[Negative interest rates] would also create distortions in our financial system because deposit rates would effectively be bounded at zero. That’s what happens in other countries for most depositors,” he continued.

“In many countries, there’s increased concern that negative interest rates encourage people to save more, not spend more,” he added.

“Imagine, I tell you, ‘Put $100 in the bank and in five years’ time, I’ll give you back $95.’ In response to that, we’re seeing in some European countries – and in Japan there’s some evidence of this as well – that people say, ‘Well because I’m going to get less than the bank in three or four years’ time, I’ve got to save more’.”

“So, reduced supply of credit, and maybe some people save a bit more, versus the benefit of the exchange rate. In this current situation, I don’t think the cost-benefit justifies negative interest rates.”

According to Mr Lowe, the RBA’s global peers share the same sentiment.

“I think that tells you that the consensus among central banks is [there’s] not much to be gained from doing this, and perhaps the costs are greater than the benefit.”

In response, Labor MP and deputy chair of the committee Andrew Leigh accused the RBA of “putting bank profits ahead of jobs” by forgoing the benefits of negative interest rates on the exchange rate in fear of the impact on the financial system.

Mr Lowe replied: “I take issue with the contention that I’m putting bank profits before jobs. What I want to see is the credit supply process work effectively

“[We] need banks that are profitable and that are willing to supply credit [to ensure the] credit supply markets are not distorted.

“My concern, at least at the moment, is that negative interest rates would make credit supply more difficult and that would hurt jobs.”

He concluded: “It’s not about bank profits, it’s really about jobs. My current view is that negative interest rates couldn’t help jobs, and arguably could make it worse.” 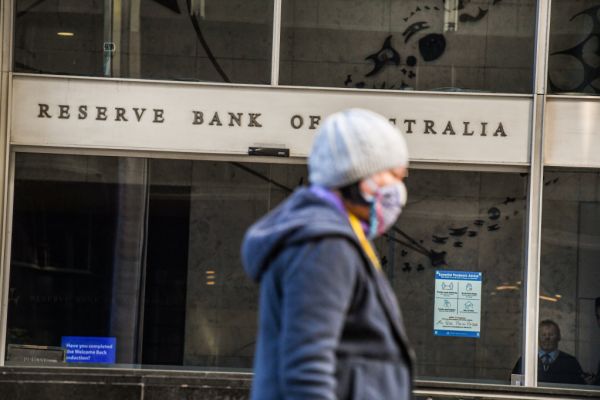 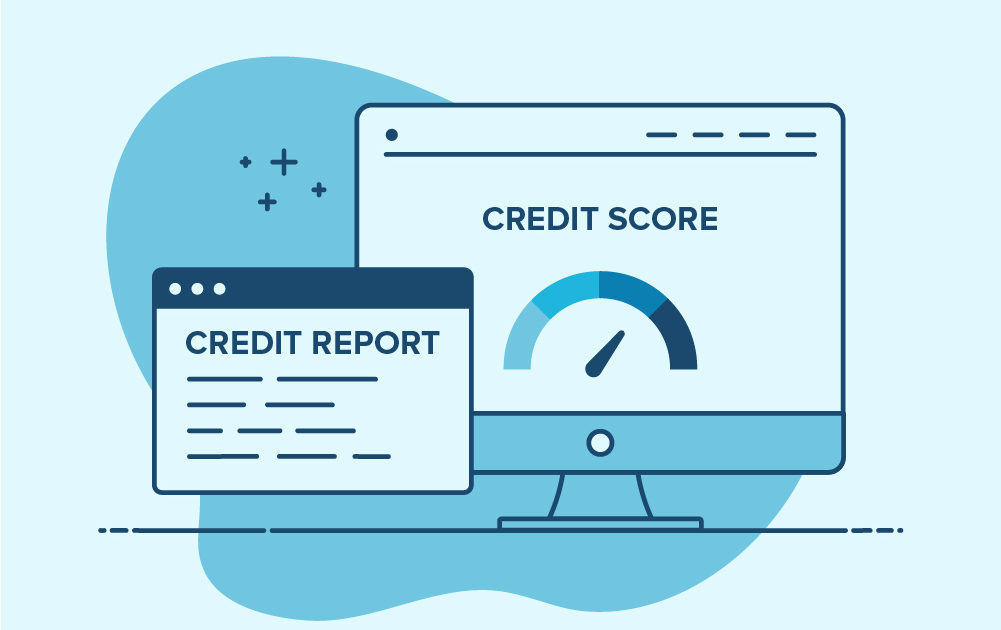